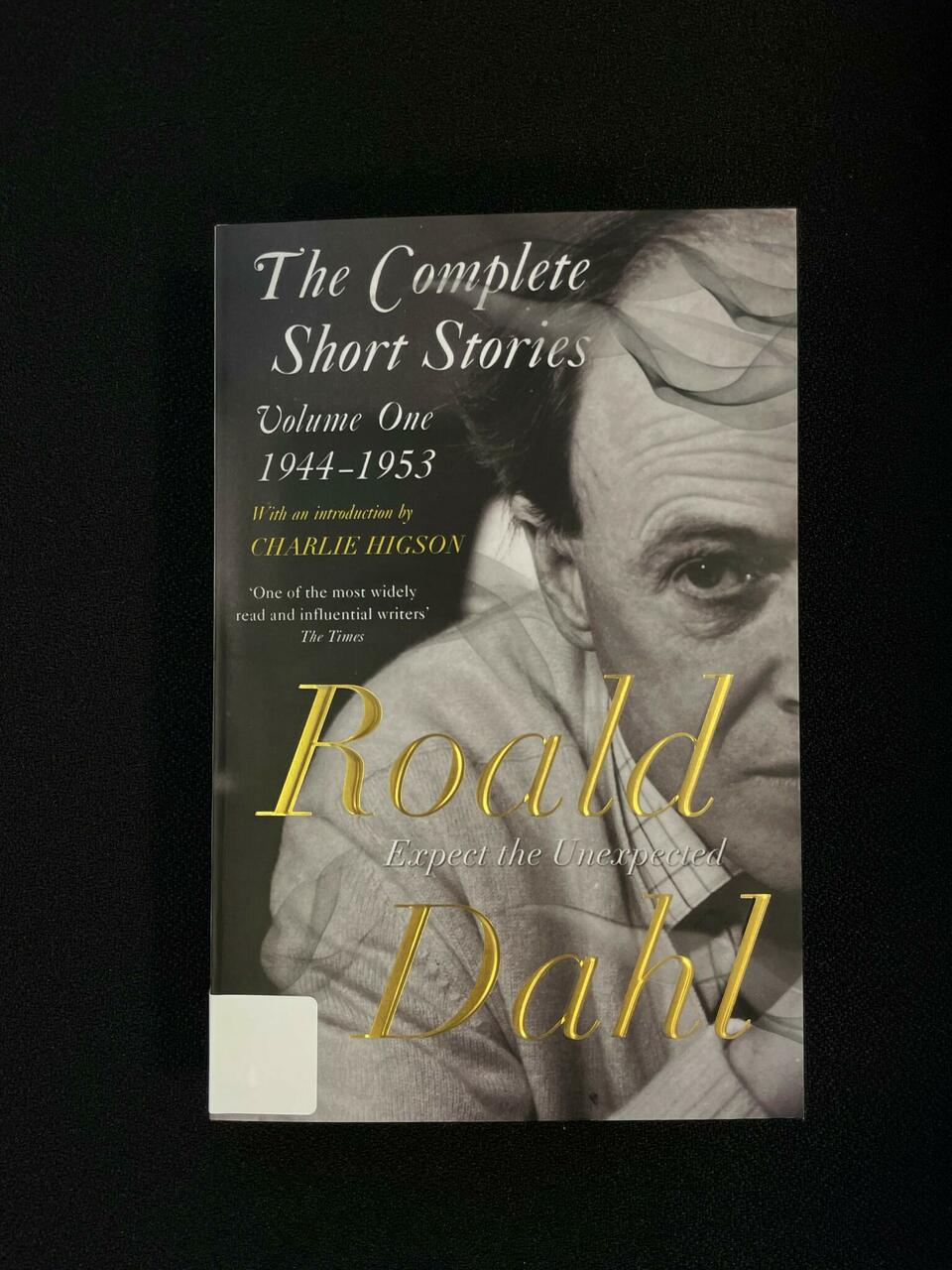 Roald Dahl is one of the most popular writers of the modern age, effortlessly writing for children and adults alike. In this, the first of two volumes chronologically collecting all his published adult short stories, we see how Dahl began by using his experiences in the war to write fiction but quickly turned to his powerful and dark imagination to pen some of the most unsettling and disquieting tales ever written.

In 27 stories, written between 1944 and 1953, we encounter such classic tales as 'Man from the South', featuring a wager with appalling consequences; 'Lamb to the Slaughter', in which a wife murders her husband yet has a novel idea for throwing the police off the scent; and in 'The Sound Machine', the horrific truth about plants is revealed.